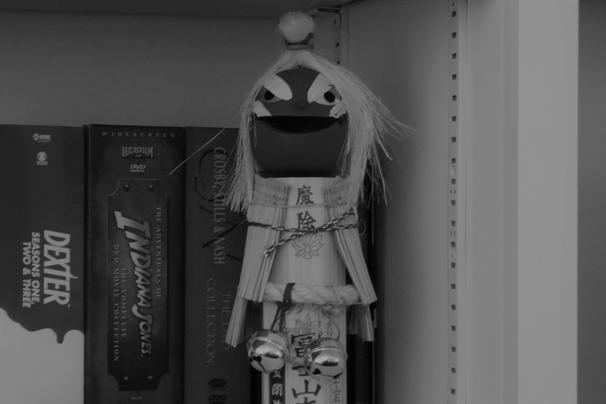 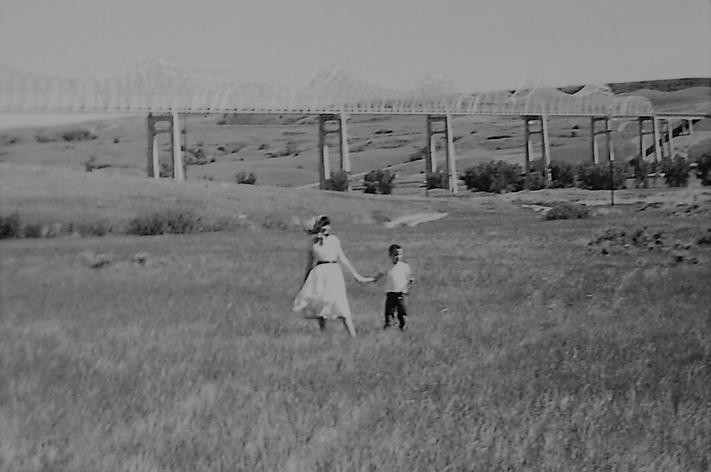 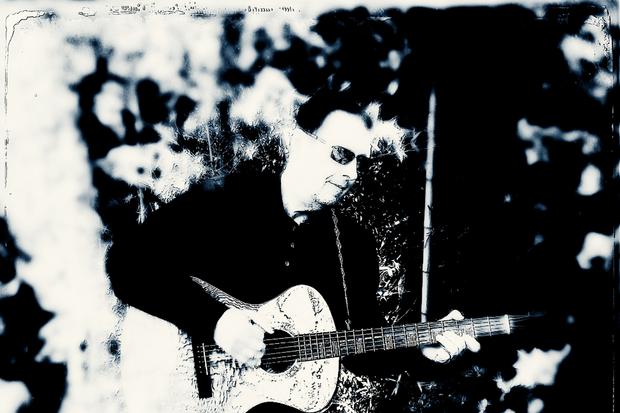 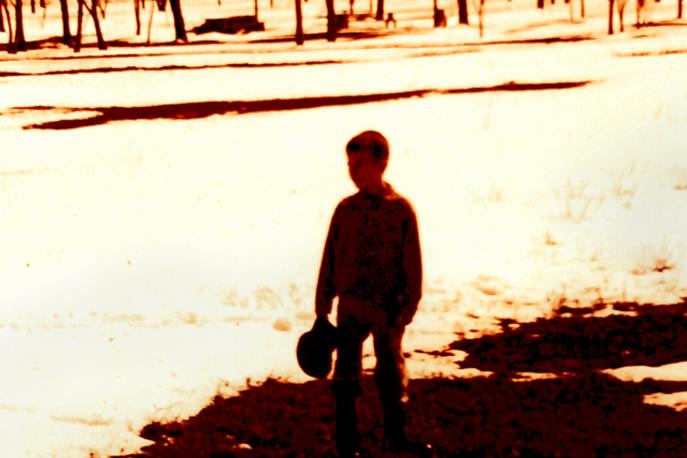 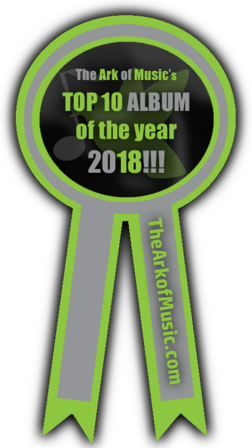 singer/songwriter, producer, recording and mastering engineer, haVING over 50 years in the music business.
HIS performances have been described as "lyrical" and filled with stories..
​HE'S shared the stage with many artists including David Crosby, Doc Watson, Bill Staines, R.L. Burnside, Indigenous, The Radiators, Kelly Joe Phelps, Dave Zollo, DAVE MOORE, Jimmy Thackery.....

THE ARK OF MUSIC REVIEW

THE ARK OF MUSIC'S TOP TEN

THE MORE I THINK ABOUT IT THE MORE IMPORTANT IT IS TO PROMINENTLY MENTION THE FOLKS I COLLABORATE WITH WHO INHABIT MY RECORDED MATERIAL THESE DAYS.

PAUL CURRERI AND DEVON SPROULE BOTH CHANGED MY LIFE AS A MUSICIAN STARTING IN LATE 2016 AFTER I MOVED TO CHARLOTTESVILLE, VA.

THEY'RE BOTH SIGNIFICANTLY YOUNGER THAN ME AND IN THEIR GENTLE WAYS BROUGHT ME AND MY MUSIC INTO AN ENTIRELY NEW PLACE. THEY'VE ADDED THEIR CONSIDERABLE TALENTS TO THREE OF MY RECORDING PROJECTS.

in the past, pat lawrence, billy worley, and robbie wells were there for me as well.

all added their considerable talents and insights and whenever i think of them the only word that comes to mind is "awe".

I'LL ALWAYS MAINTAIN THAT I'M STANDING ON THE SHOULDERS OF GIANTS...

FRANK GUTCH JR. WHO APPEARS EARLIER ON THIS PAGE WROTE THIS ABOUT DEVON AND PAUL A COUPLE OF YEARS AGO.

​"10 WAYS DEVON SPROULE AND PAUL CURRERI CAN KICK YOUR ASS"